Can you listen to what the client does not say? 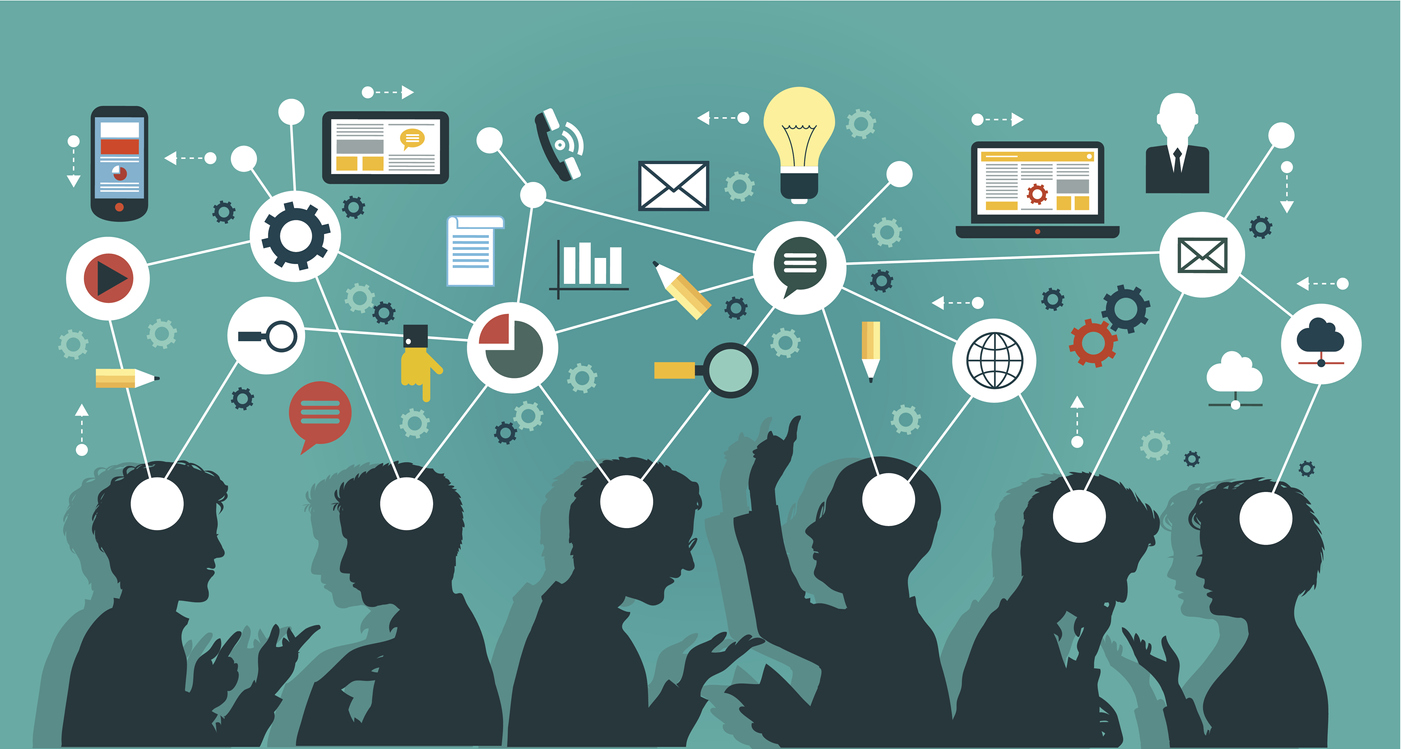 Can you really listen to what the client is not saying? Idid a quick Google search on “listening to what is not said” and it produced anenormous amount of blog posts by communication consultants, coaches and otherpeople in the human development sphere. The International Coaching Federationalso seems to think that it is important for a coach to listen to what theclient is not saying. In the updated Core competencies we read:

Listens actively: focusing on what the client is and is notsaying to fully understand what is being communicated in the context of theclient systems and to support client self-expression.

I have a couple of axes to grind with these statements:

First, I really don't think that we listen in order tounderstand. Steve de Shazer used to say: “It is impossible to understand, thereare only more or less useful misunderstandings.” (Source: my memory of him inworkshops). What he was hinting at was the fact that we never really can fullyunderstand what another human being is saying. The whole concept ofcommunication as information transfer is not very helpful in coaching,especially, if it is about understanding the client correctly. It is much moreabout creating an exploratory space in which coaching client and coach canco-create a preferred reality for the client.

Secondly, “listening to what is not said” opens the gatesfor the coaches taking their interpretations and perceptions of the situation ofthe client as more significant and “true” than the client’s perceptions andinterpretations. How can the coach know what is not being said withoutassumptions on what should have been said. Those assumptions may not becorrect. An example that comes to mind is a client who is speaking in terms ofwhat they should be doing, and ought to be doing. A coach who is “listening towhat is not being said” might assume that the client needs to talk more interms of what they would like to be doing rather in terms of what they shouldbe doing. The coach might say something like: “You're speaking in terms ofshould. What is it that you want to do?” The coach thereby invites the clientto explore what the client wants to do. However, this question comes from anassumption of the coach. Undeniably, the client might be served by thinkingabout what the client wants to do. However, this impulse of the coach rests onthe coach’s assumptions and doesn't come from a spirit of partnering andletting the client decide on whether this is a valuable topic to explore.

So, what sense can we make of this core competency and itsdefinition? The coaches who wrote this definition probably had something usefulin mind. What I usually do when I try to translate the texts of associationslike the International Coaching Federation and the European Council for Coachingand Mentoring is to imagine myself in the situation that they are describing. Iretranslate the abstraction into the situation in which it might occur.

Let's imagine a coach listening to a client the client maybetalking a lot about what the client does not want or about what the client ismissing from their life. If the coach only listened to what the client wassaying without noticing what the client is not saying, the coachingconversation would consist of a giant bitchfest. This is probably not helpfulfor the client and not very enjoyable for the coach. In this case I can makesense of “listening to what is not said”. In narrative practice this is called “listeningto the absent but implicit”. The coach might say something like:  “You seem to be really clear on what you donot want. What does this say about what you do want?” or more partnering: “Wouldyou like to explore what you want instead?” I remember seeing a video of MichaelWhite where I says something like: “Thank you for explaining the situation tome so clearly! Would you like to explain some more, or might I ask you somequestions around what you would prefer?”

I prefer the language of “absent but implicit” to thelanguage of “what the client is not saying”. The text of what the client issaying implies something for the coach. That doesn't mean that there is anytruth to what is implied. It just means that from the coach's perspective theymay be an implication which the coach might check with the client. I don't wantto throw out the baby with the bathwater and simply say the language of thecore competency makes no sense. I think it does make sense when we are takingit with a grain of salt. If you conceptualize communication as co-creation, itbecomes much clearer that both people matter to the conversation: theirexperiences, their backgrounds, the memories of all the conversations that theypreviously had influence the conversation. This is also why there can never be “anunderstanding”. Of course, everything will always be slightly different for bothpeople – and this difference can be used creatively. These “misunderstandings” mayhelp in the co-creation of preferred realities for the client.

If you would like to have philosophical discussions likethese, practice your active listening or simply hang out with a bunch of coollike-minded coaches please join us for our free meet up and exchange.

The rich text element allows you to create and format headings, paragraphs, blockquotes, images, and video all in one place instead of having to add and format them individually. Just double-click and easily create content.

How to customize formatting for each rich text

Headings, paragraphs, blockquotes, figures, images, and figure captions can all be styled after a class is added to the rich text element using the "When inside of" nested selector system. 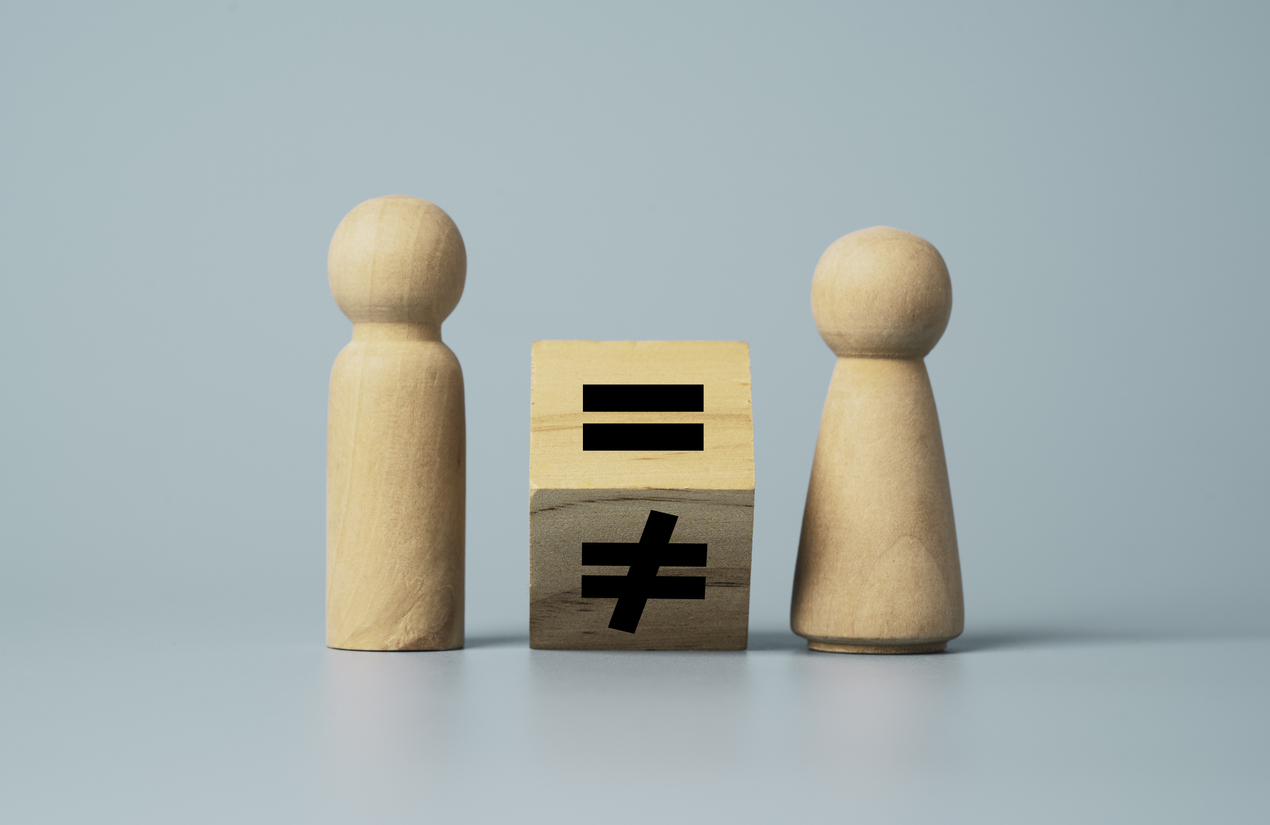 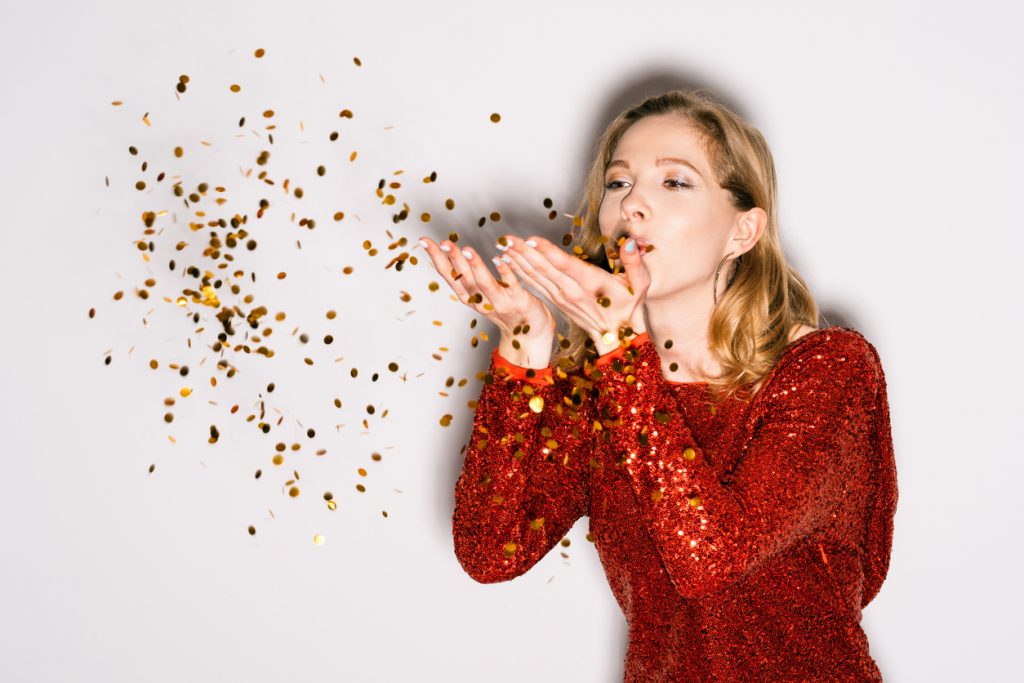 10 ways to develop your sparkle in coaching 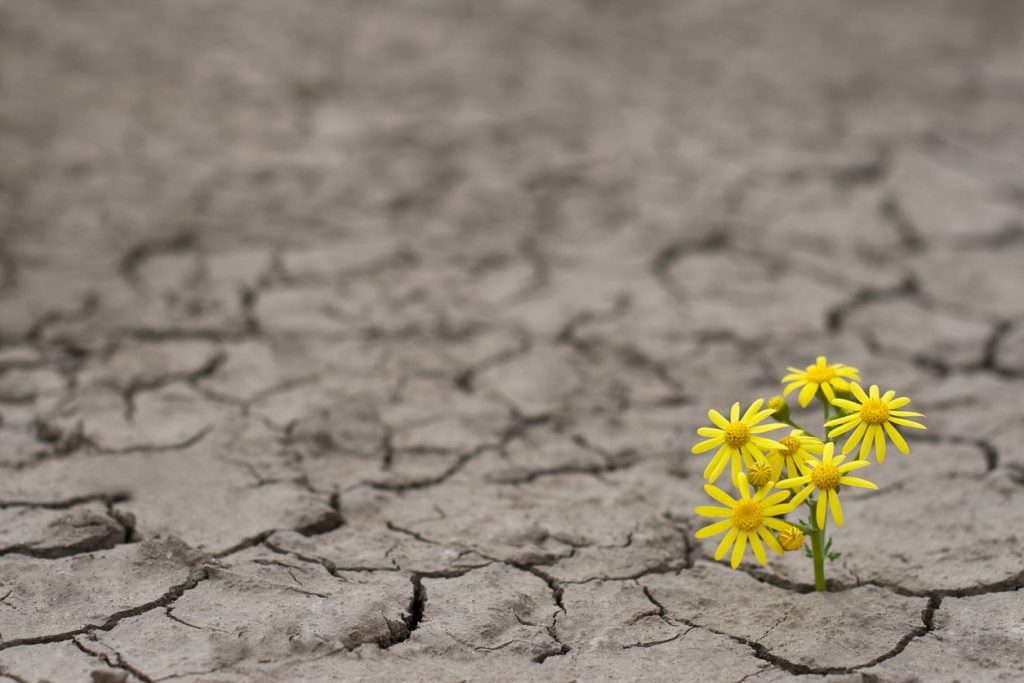 Coaching for clients in crisis situations 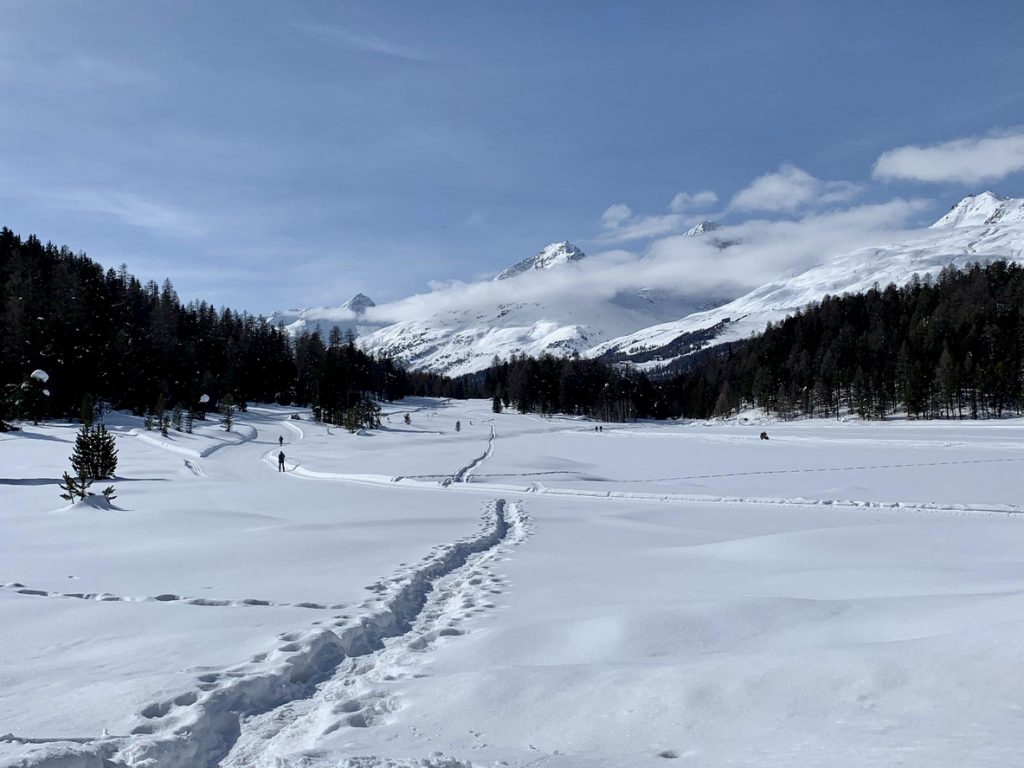 When a coaching session is off track 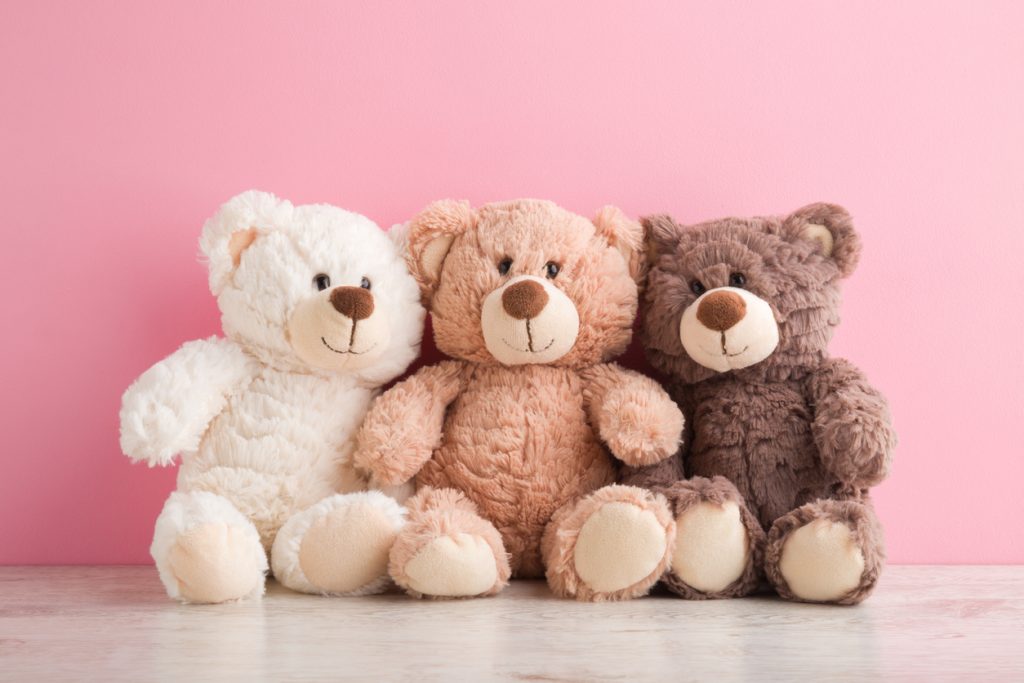 When a coach is a paid friend

Get our latest blogposts.
Thank you! Your submission has been received!
Oops! Something went wrong while submitting the form.
SolutionsAcademy

Get updates on coaching skills, tolols, questions, our events and programs.